Recent figures show that investment in UK commercial property has slumped by over a third in the second quarter of the year. Brexit is being touted as the main cause of the lack of demand for commercial properties, with investors from overseas erring on the side of caution, with the fate of the UK still no clearer.

In this article, we will take a closer look at the effect Brexit is having on the commercial property market, highlighting some of the key figures that have recently been released. 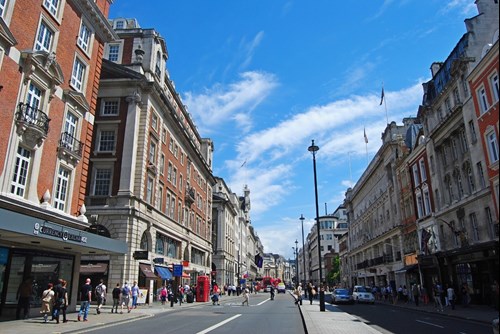 The commercial property market in the UK has taken a significant nosedive in the latest figures released this year – with Brexit being touted as one of the biggest reasons for the negative movement.

The total figure spent on deals fell to £9.1 billion in the three months to the end of June – the figure made it the second-weakest quarter the UK has seen in the past 7 years. Investment in UK based commercial property was down 36% when compared to the same period last year, and a whopping 34% down on the first quarter of 2019.

The main cause of this dramatic drop in commercial property transactions is being attributed to the uncertainty surrounding Brexit at present, with many investors waiting to see what direction the UK is going to be heading in.

Demand from overseas buyers has been attributed as the biggest issue, with foreign investment falling by 39% to just over £4 billion.

Surprisingly, the one area of UK commercial property that saw a recovery was in retail property – the rise came about despite an especially tough few years for the retail industry, which has seen several high-street names go into administration.

In the three months to the end of June, around £1.6 billion was spent on retail properties – which was a 30% increase on the previous three months. However, it should be noted that almost £430 million of that figure can be attributed to the sale of 12 Sainsbury’s stores to a US-based investor.

Whilst there has been a negative swing in terms of commercial properties across the UK, the retail sector has offered some hope to business and property owners. There is a genuine hope that the decrease in UK commercial property sales could just be a short term worry, with the market potentially bouncing back quickly. 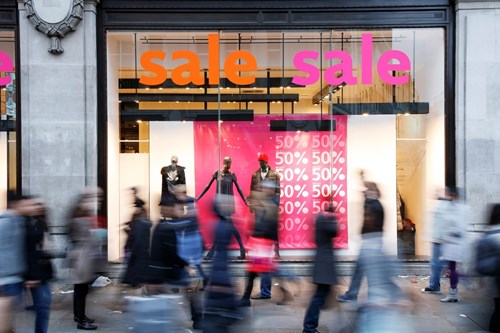 The Future Of The UK Commercial Property Market

At present, there is a real reluctance from foreign investors, and even some UK based businesses to purchase commercial properties in the UK, with no real guarantees as to what kind of future the country has.

It remains to be seen how the UK commercial property market will react after Brexit is completed, but experts predict there could well be a flurry of interest and potential business sales if a deal is achieved with the European Union ahead of the deadline. However, more worryingly, there could be an even larger slump in the UK commercial property market should the UK leave the European Union without a deal.

Whilst there is some pessimism surrounding the UK commercial property market at present, there could well be some more optimistic news just around the corner. So if you are in the process of looking to purchase or sell a commercial property and require some legal assistance, don’t hesitate to get in touch with our team of commercial solicitors  who would be more than happy to advise you further.

To discuss your requirements with our commercial property solicitors today, please feel free to call us on 01254 297130, and our experts will be more than happy to help you further. If you are pressed for time and would prefer our team to either call you back at a more convenient time or deal with your enquiry over email, you can get in touch by using our simple online enquiry form and a member of our team will be in touch with you shortly.

If you need help, get in touch for free no-obligation advice. Simply fill out this form and we will be in touch within the hour.